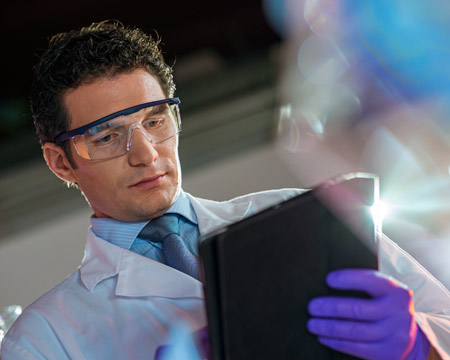 Roberts Consulting Services is best known for their years of experience and dedication to the legal and healthcare professions. Our professional litigation support is based in Tampa, Florida and includes seasoned professionals who have hands on experience in the fields of radiology; pharmacy; regulatory auditing; drug, device and cosmetic regulation, etc. The top-notch team is made up of lawyers, paralegals, pharmacists, technicians, state drug inspectors and auditors that have many years of practical work experience in the medical, healthcare, insurance, legal and pharmaceutical industries.

The professional litigation support team of Roberts Consulting includes seasoned professionals who have successful careers in the fields of radiology; pharmacy; regulatory auditing; drug, device and cosmetic regulation; and more. The team is made up of lawyers, paralegals, pharmacists, technicians, state drug inspectors, auditors and State of Florida certified designated representatives. They have many years of practical work experience in the medical, healthcare, insurance, legal and pharmaceutical industries. 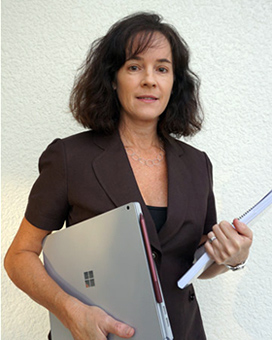 Sharon Roberts initially trained as a Pharmacist and received her Doctorate in Pharmacy in 1992 from Southeastern University. Upon completion, Dr. Roberts elected to complete a yearlong residency program at the Miami Veterans Administration Medical Center. As a pharmacy resident Dr. Roberts had the opportunity to work closely with Federal Emergency Management Administration (FEMA) and provided aid during the disaster and recovery program post Hurricane Andrew, a category 5 storm that devastated the Southern Florida peninsula. Upon completion of her Residency Program, Dr. Roberts was recruited to become the Patient Care Coordinator of Pharmacy Service for the Ryder Trauma Center at the University of Miami/Jackson Memorial Medical Center in Miami, FL. The Ryder Trauma Center opened in 1992 as the only Level 1 adult and pediatric trauma center in Miami Florida. The Center remains as one of the highest-level trauma centers in the country.

After several years in this role, she realized she excelled and enjoyed the regulatory aspect of the job. Thus, wanting to further her career and explore her strength within the regulatory realm, Sharon Roberts attended law school at Nova Southeastern University. She received her Juris Doctorate in 1998 and was then heavily recruited into the world of insurance defense/product liability law. Among the many high- profile cases Ms. Roberts handled, perhaps one of her most notable career marks was her work on the litigation for the obesity drugs, fen-phen, which was a dangerous drug that proved to be life threatening in many cases. As an attorney, Sharon Roberts filed lawsuits against drug manufacturers, pharmacies, pharmacists and prescribing physicians.

After several years of working as a practicing lawyer, she decided to combine her experience as a pharmacist and attorney and open her own private consulting service, Roberts Consulting Services, a professional litigation support group, which enables her to provide litigation, medical-legal and medical records assistance to all businesses that need such support. 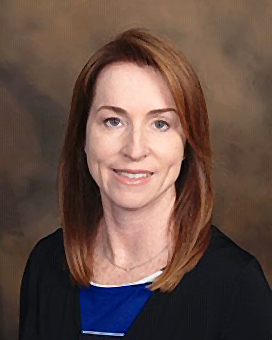 Teresa Zern has been a licensed Radiologic Technologist for over 20 years. She received her degree in 1998 from Nassau Community College, Garden City, NY. Upon receiving her license, Teresa worked at a Level 1 trauma center, North Shore Hospital, Long Island, NY for 5 years. At North Shore Hospital she worked primarily in the ER, OR and Fluoroscopy departments.

Teresa then moved to Florida and began working for an Orthopedic Group with surgeons who specialized in Trauma, Hip, Shoulder, Spine and Hand surgery. She spent 5 years with this group then went to Keiser University in Ft. Lauderdale where she became a Clinical Coordinator for the Radiologic Technology program. As Clinical Coordinator, she traveled to hospitals and clinics all over Broward and Dade County where she would oversee students in their clinical settings, teach positioning skills and review anatomy as it pertained to radiographs.

Teresa then moved to Sarasota where she was recruited to help start the Radiologic Technology program at Keiser University in Sarasota, Florida. Teresa was instrumental in helping to secure many hospitals and clinics for this program as well as help them to secure their JRCERT certification (Joint Review Committee on Education in Radiologic Technology) and served as their Clinical Coordinator. After 2 years in Sarasota, Teresa returned to Fort Lauderdale where she worked as an X-Ray Technologist for a prominent Hand Surgeon for 5 years. Teresa was then recruited to join the Roberts Consulting Services team where she currently specializes in Medical Records Assistance. 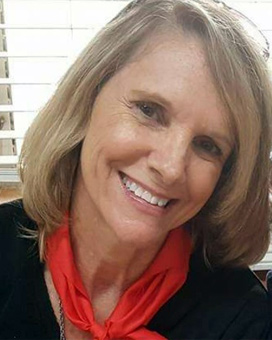 Denean Merritts has been a licensed Pharmacist for over 30 years. She received her degree in 1987 from Duquesne University College of Pharmacy, Pittsburgh, PA. Upon receiving her license, Denean worked as a Staff Pharmacist and a Pharmacy Manager at numerous Walgreens pharmacies in Palm Beach County and Broward County, FL for over 19 years. During her time with Walgreens, Denean was also selected as the Walgreens Pre-Scribe Representative for the South Florida region. In this role, she was personally responsible for installing and integrating the Walgreens Pre-Scribe electronic prescribing system in hundreds of physician offices throughout South Florida. Denean’s success with the Pre-Scribe system was critical for establishing first-ever electronic prescription transmissions between medical establishments and Walgreens pharmacies in the state of Florida.

During the aftermath of Hurricane Andrew in 1992, Denean volunteered with the Palm Beach Medical Corps as an emergency response Field Pharmacist for 2 weeks in Homestead, FL, a community devastated by the Category 5 hurricane, while still working as a full-time Walgreens pharmacist.

By late 2006, Denean was interested and eager to explore the regulatory aspect of pharmaceuticals, so she accepted a position with the State of Florida as a Drug Agent under the Florida Department of Health, Division of Drugs, Devices and Cosmetics based in West Palm Beach, FL. As a Drug Agent, Denean was part of a team of inspectors and investigators who regulated and enforced state and federal laws pertaining to the acquisition, storage, manufacturing, distribution, and sale of pharmaceuticals, medical devices, and cosmetics.

While working as a Drug Agent, Denean worked closely with other Law Enforcement agencies such as police departments, county health departments, the FBI, DEA, FDA, and HHS, along with the Florida State Attorney’s Office. Denean was called upon to provide expert testimony in several criminal court cases during her tenure as a Drug Agent. In 2011, the Division of Drugs, Devices and Cosmetics transitioned under the Florida Department of Business and Professional Regulation where Denean continued to work as a Drug Inspector and Investigator until the Spring of 2019 when she officially retired from the State of Florida. Denean was then recruited to join the Roberts Consulting Services team where she currently specializes in Medical Records Assistance. 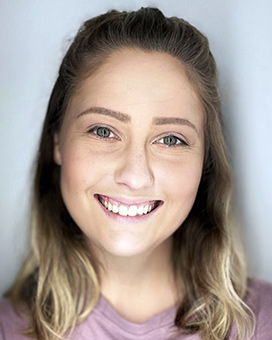 Lexi Higgins has worked in several customer service roles with a focus on administrative and liaison services for physicians and patients. Lexi was also employed in the medical field as an administrative assistant at a psychiatric clinic. She received on-the-job training in organizational development, client services, patient relations and working with health-care providers. Her day-to-day operations comprised patient scheduling, clerical duties, physician support, and customer service.

Prior to joining the psychiatric clinic, Lexi worked in Customer facing roles that allowed her to develop a strong attention to detail, interpersonal skills, and communication skills.